Graduated from the High Fashion school of Paris, Jean-Charles Brosseau created his own label and founded his fashion House in 1955 in Paris, on the Left Bank. In 1970, he set up his salon in Paris on the Place des Victoires, which became in his wake the new trendy place of the fashion designers.

In 1981, he created his first perfume “Ombre Rose”, which became quickly a best seller in France, the USA, the Middle-East, and the Far-East. “Ombre Rose” is now considered as a “Classic” of the High Perfumery, and rightfully sits among some of the very best fragrances ever.

The main goal of Jean-Charles Brosseau is to create highly qualitative fragrances, made of the best components from various world origins.

Shop online for fragrances by Jean-Charles Brosseau at Fascination Perfumery. 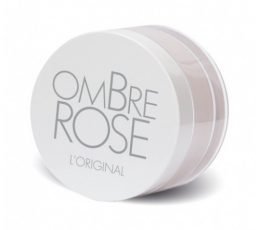 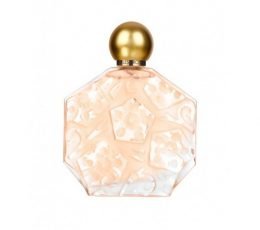 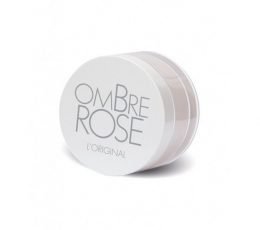 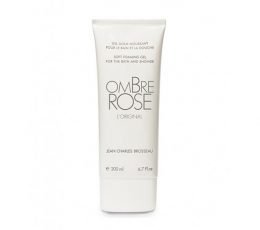