What you are looking for?
Brands
Capacity
Range

Parfums Lubin is one of the oldest perfume houses in the world and one of France’s oldest luxury brands. Based in the middle of Paris, at the heart of the city’s perfumers’ district dating back to the 17th century, the earliest edition was created in 1798 and the newest is from 2021.

Its early history is linked to the high society of the Napoleonic era, and its products became the imprimatur of haute couture, and indicators of fashion and social hierarchy. A major player in the international fragrance industry until the 1950’s, the family-owned House was then sold and resold several times over from the 1970s through to the end of the 20th century.

Lubin perfumes are now produced in small quantities in the Loire valley and distributed through a network of several hundred high-end retailers in about 30 countries.

Discover the perfumes of the Lubin collection at Fascination Perfumery. 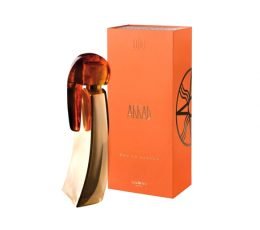 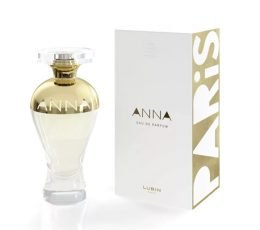 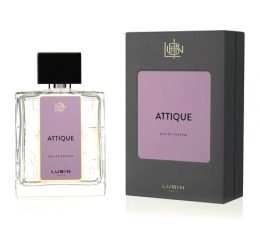 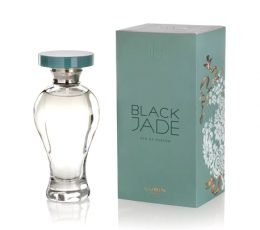 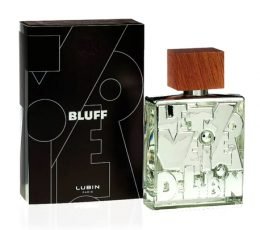 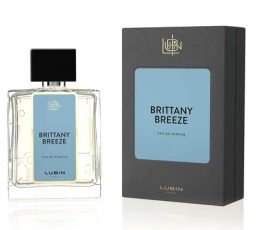 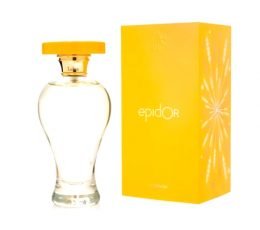 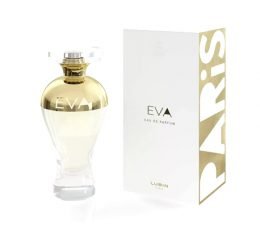 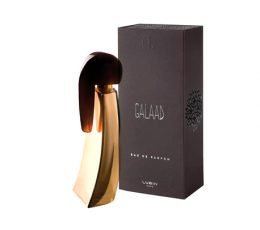 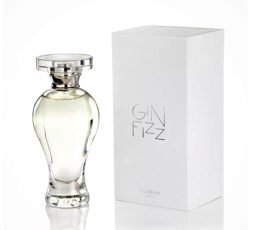 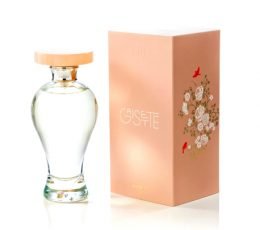 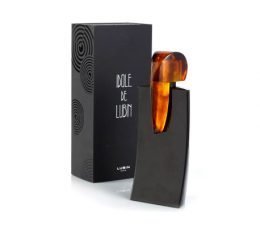 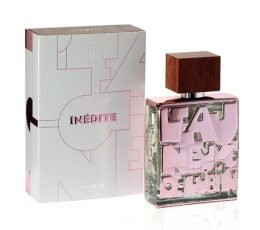 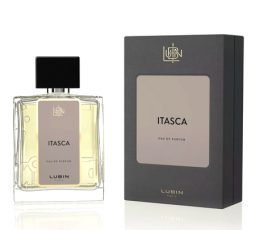 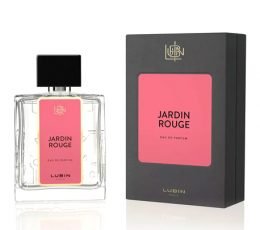 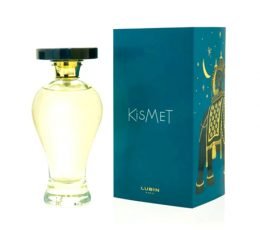 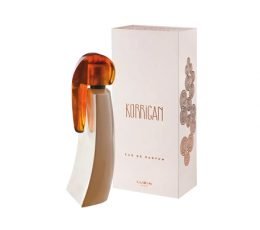 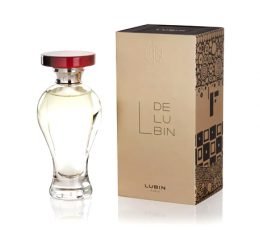 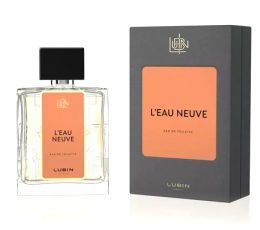 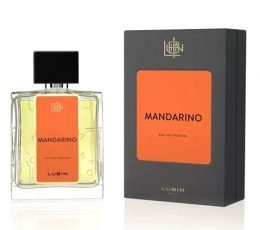 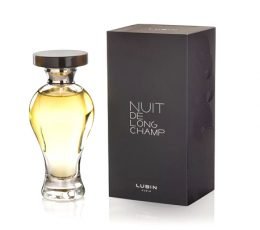 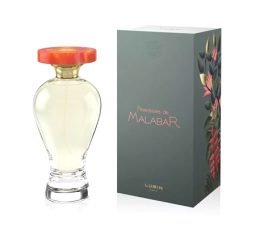 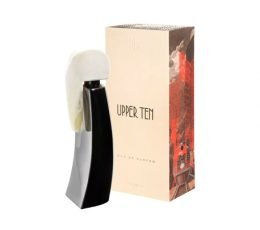 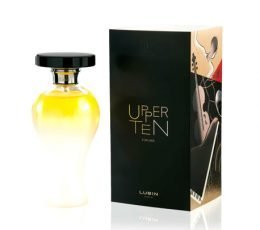 Upper Ten for Her 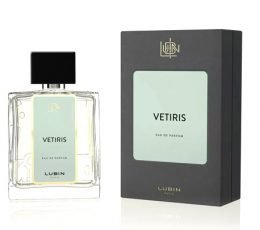