What you are looking for?
View cart “Moschino Miniature Collection” has been added to your cart.
Brands
Capacity
Range

Paloma Picasso’s self-titled fragrance is for the elegant woman who leads a rich and full life. Ylang-ylang and angelica give it a floral and elegant feel.

Paloma Picasso eau de parfum was described by the New York Times as intended for strong women like herself and was produced alongside a line of accompanying cosmetics. Often considered a distinct, romantic fragrance, it is a popular evening choice with its woody oriental blend and citrus notes.

The classic 100ml Paloma Picasso eau de parfum spray is a great option for fans of the fragrance, with its striking black oval bottle making it a stylish addition to your dressing table.

As the youngest daughter of 20th century artist Pablo Picasso, Paloma Picasso has followed in her father’s footsteps when it comes to living creatively. Best known as a fashion designer and a businesswoman, her name is synonymous with feminine flair and stylish success. Her career began in costume design in Paris, before progressing to formal jewellery design, where her creations led to her producing a collaboration collection with Tiffany & Co. 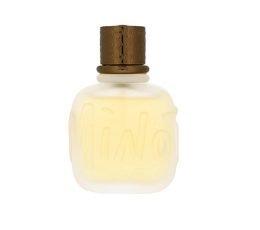 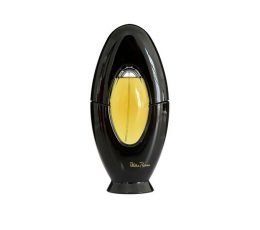